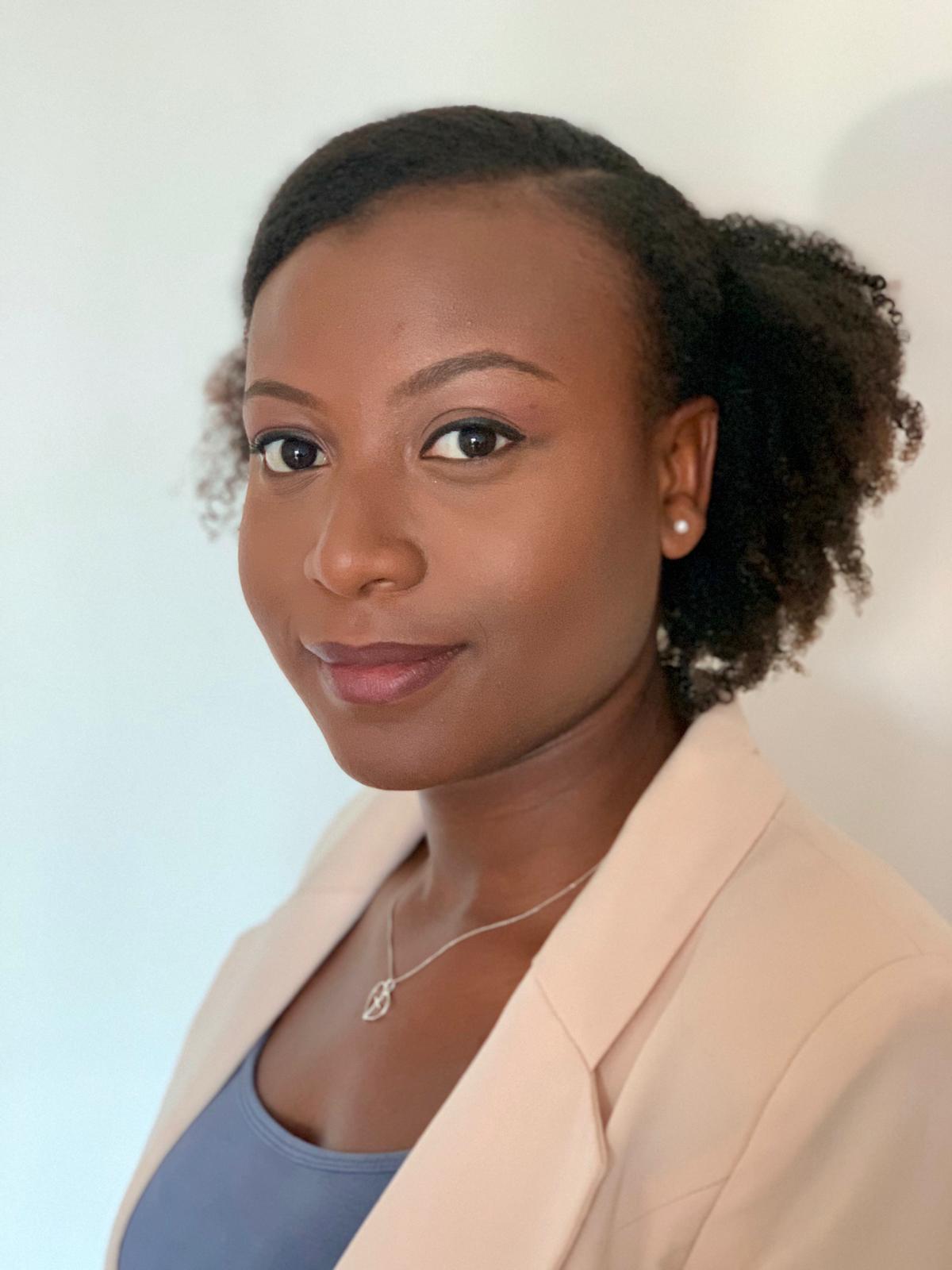 Women Arise is inviting BAME Youths all over the UK and Ireland to join us this Saturday, 10th of October at 3pm as we engage you in a conversation about identity, mental health and wellbeing.

Women Arise join everyone else here in the UK, Ireland and Netherlands as the countries observe, celebrate Black culture, history and contributions to humanity that Black people have made over the years.

These celebrations started as a way of remembering important people and events in the history of the African diaspora. In the UK, Black History Month was first celebrated in October 1987. It was then organised through the leadership of Ghanaian analyst Akyaaba Addai-Sebo who had served and lived in London. The initial aims were for local communities to challenge racism and educate themselves and others about black history which was not and is still not taught in schools.

This year’s Black History Month is more important than ever since the death of the unarmed black man George Floyd during an arrest. Shocking footage of Mr Floyd’s death went viral showing a police officer pressing his knee to Mr Floyd’s neck for almost nine minutes before his death in May. Here in the UK It is also thought to be hugely important because of the Windrush Scandal and racist incidents such as the death of Stephen Lawrence and Mark Duggan.

As a community we will continue to hope and pray for a world where a person’s race, skin colour/tone, socio-economic status, gender will not work against them but they will be respected and valued for who they really are, “people”. Secondly, that our Children everywhere will graduate to a level of understanding of what they are, who they really are and what they could be.

Till then we will continue to have conversations more so with our children for they need to know their roots and the truth that they come from good stock and that the World is their oyster.

Main speakers at the event are Monalisa Quaidoo who will give a talk on Mental and Health well-being, and Dr Harvey Kwiyani an accomplished academic who will engage the youth on the topic of identity.

Monalisa was born in Malawi and moved to the United Kingdom (UK) when at the age of 5. She studied pharmacology at the university of Hertfordshire where she started her own society, and was also the student representative for her year group. Monalisa went on to attain a year placement at Celege, a pharmaceutical company that pioneered for medicine to be safely regulated.

After graduating she was accepted on to a graduate programme in Regulatory affairs, writing submissions to the medical agency’s to get medicines onto the market. She is now a compliance specialist in Roche, One of the largest pharmaceutical companies in the world. Overseeing processes and an international team.

In her spare time, Monalisa run her small business (BonaRoots) selling natural hair and skincare products and accessories. BonaRoots Partners with charities in Africa, one of them being ladder to learn. Which is an NGO based in Malawi.

Dr Harvey Collins Kwiyani originated  from Malawi some years ago. He stayed for several years in the USA before relocating to the UK. He teaches theology, missiology, and leadership courses at several places in the USA, Europe and Africa but is currently based at Liverpool Hope University as Senior Lecturer where he teaches African Theology.

He founded and continues to be the general editor of African Missiology. He is also author of several books including such titles as, ‘Sent Forth: African Missionary Work in the West’, ‘Mission-shaped Church in a Multi-cultural World’, and the book, ‘Our Children Need Roots and Wings.’

Although the publications site may include links providing direct access to other sources, Leyman Publications is not responsible for the accuracy or content of information contained in these other sources.