The Aviation industry in Africa 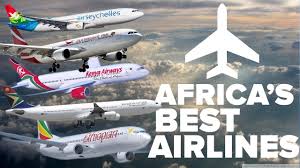 Air transport supports 6.2 million jobs and $55.8 billion in African economic activity before the Corona Virus Pandemic. That is 1.8% of all employment and 2.6% of all GDP in African countries in 2016.

In Africa the aviation sector employed over 415,000 people directly in 2016. Analysis of these workers suggests:

Airlines, airport operators, retailers and other on-site businesses, as well as air navigation services and civil aircraft manufacturers all contribute to GDP in Africa. In 2016, the operations of these businesses generated $10.3 billion directly to GDP.