Government is in need of an addition K22.6 billion which translates to $14.6 million to be able to meet the requirements of the floods survivors.

Meanwhile, Government of Botswana has donated 500 blankets, four tonnes of beans, 10 tonnes of nutritious porridge and a tone of corned meat.

High Commissioner of the Republic of Botswana to Malawi, Lieutenant General Matshwenyego Fisher officially handed over the items to government on Friday when the items arrived at Chileka Airport in Blantyre.

“I can’t quantify as to how much money has been used as these items have been donated to Malawi, Mozambique and Zimbabwe. You should look at the spirit behind this donation as it has been sourced from local companies in Botswana.

“Malawians are our brothers. We cannot shut our eyes and forget them when they are passing through hard times,” he said.

A total of 184,589 households in the 15 districts of Nsanje, Chikwawa, Mwanza, Phalombe, Mulanje, Mangochi, Dedza and Dowa among others have been affected by disaster caused by the recent incessant rains with 60 people recorded dead. 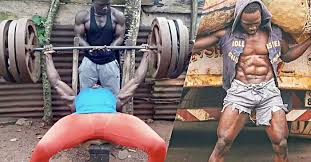 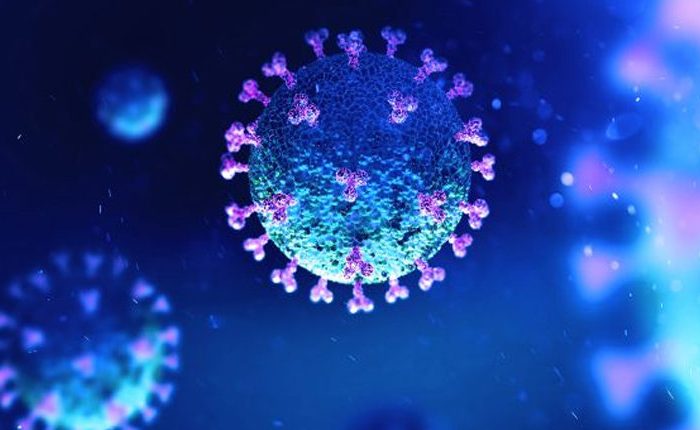 Children Risk Adopting Bad Behaviour Due To Closure Of Schools 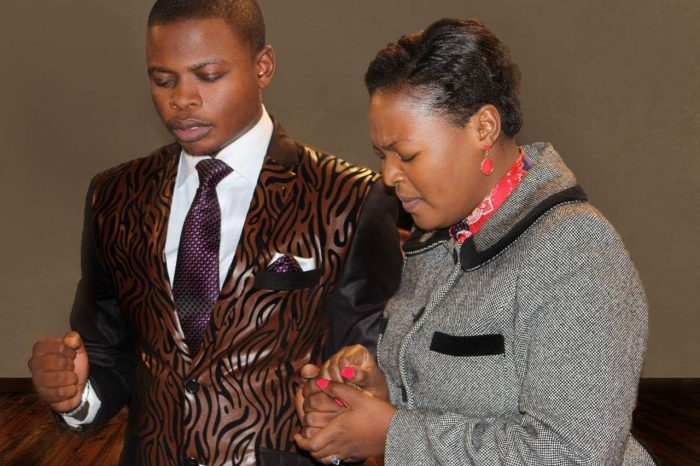 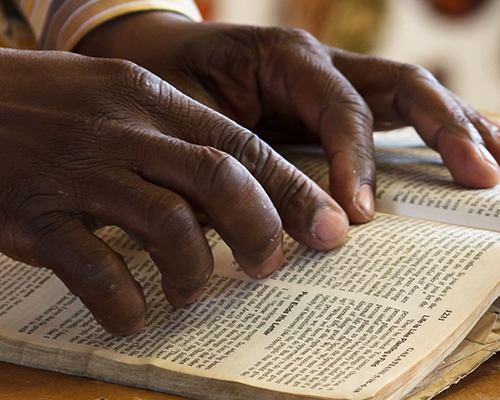 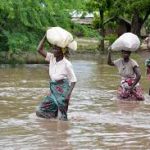