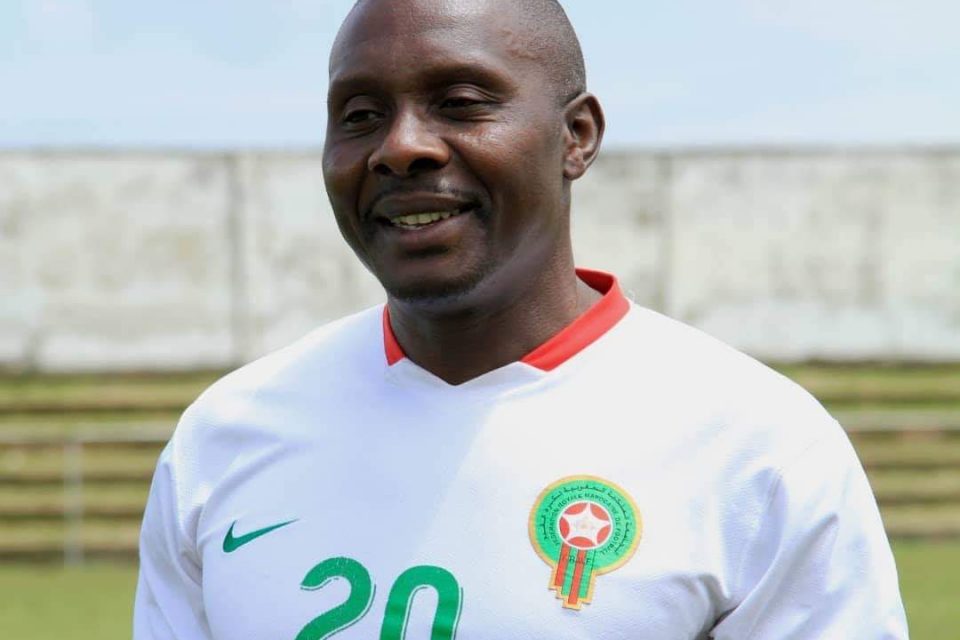 The Football Association of Malawi has appointed Clement Kafwafwa as Team manager of the Senior Men’s National Team, the Flames.

Confirming the appointment, FAM General Secretary Alfred Gunda said the move is part of the Association’s strategic restructuring process and it will enable Sangala to concentrate more on enhancing FAM’s Youth Development prorammes.

“The first FAM Executive Committee meeting noted that when Sangala was doubling as Youth Development Officer and Flames team manager, there was a gap in the coordination of Youth Development programmes due to the busy Flames schedules.

“FAM is running (and is set to introduce more) Youth development programs and Sangala’s full time presence will be vital in efficiently executing these programmes,” he said.

Kafwafwa returns to the position he once served under Coach Ernest Mtawali between July 2015 and July 2016. 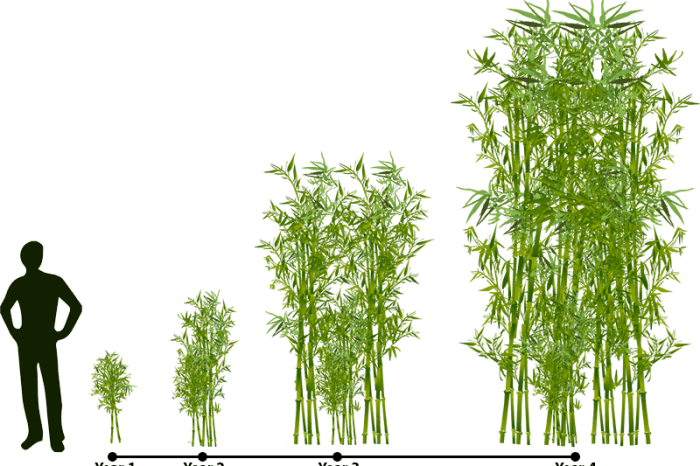 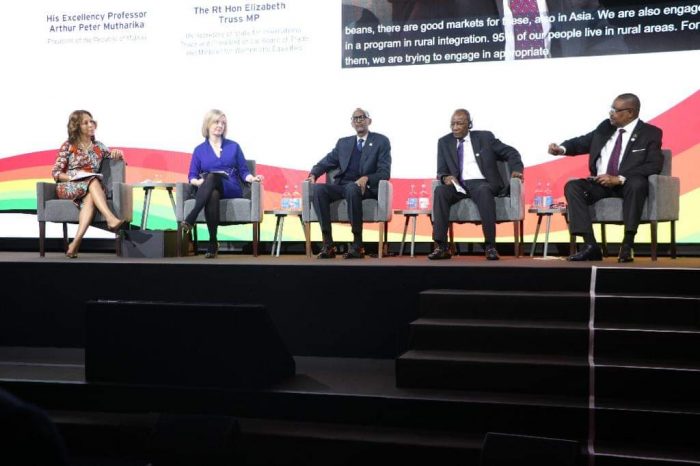 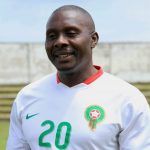