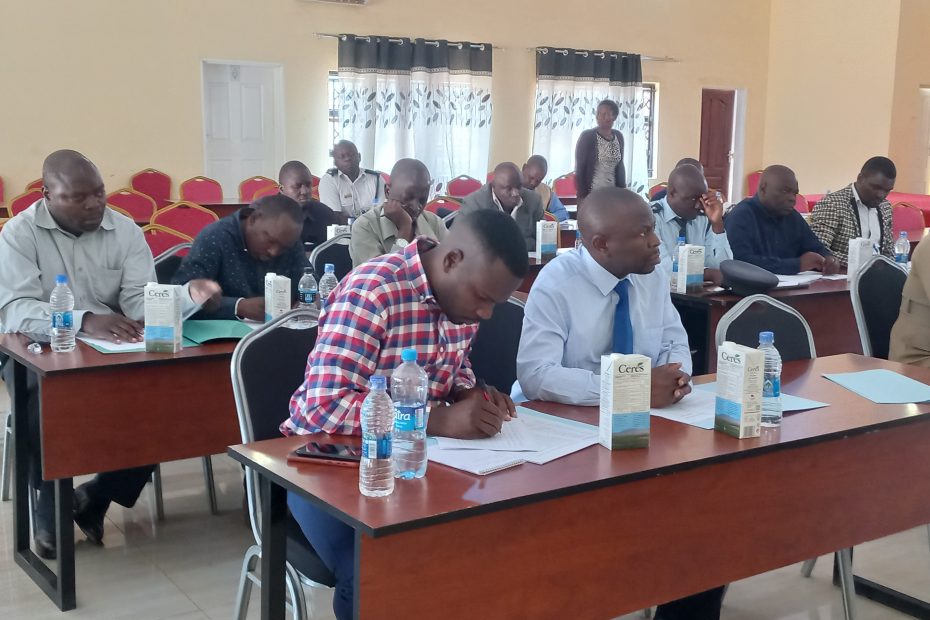 Mchinji, Mana: Officials from Mchinji and Vubwi district councils have engaged in discussions on the issue of strengthening cross-border activities between Malawi and Zambia.

He was speaking on Thursday in Mchinji district during an interactive meeting between officials from two councils.

Movete has since expressed optimism that the talks will help people on both sides of the border between the two countries resolve disputes amicably and desist from violence.

“This meeting has been very beneficial because this is the first time that we have meet formally, in the past we have been meeting only when the two communities are fighting,” he said.

On his part Vubwi district commissioner Given Sakala said the meeting has helped the two parties discuss crucial issues that affect the lives of people in Mchinji and Vubwi districts.

“We thought of having this meeting so that we share ideas on how we can solve and reduce the problems at hand. Basically people along the borders have so much in common despite the demarcated boundaries, so this meeting will help us promote coexistence among these people,” said Sakala.

Acting officer in charge of Mchinji immigration office, Clement Gwaza said the meeting came at the right time and it will help them develop   fruitful working rapport with Zambian counterparts in dealing with human trafficking issues among others.

“On issues to do with human trafficking the social welfare is on the fore front and when we come across any issue suspected to be human trafficking case, we refer it to the social welfare where they interview victims to establish the truth of the matter before reporting to the police, and the talks we have just had will help us liaise better with our Zambian friends in handling cross border cases, “he said.

Among other issues, the two sides discussed illegal migration, education, health between the two countries as well as tackling human trafficking. The delegates also discussed ways of strengthening patrols and creation of forums where Vubwi and Mchinji district hospitals can discuss health issues around the border population.