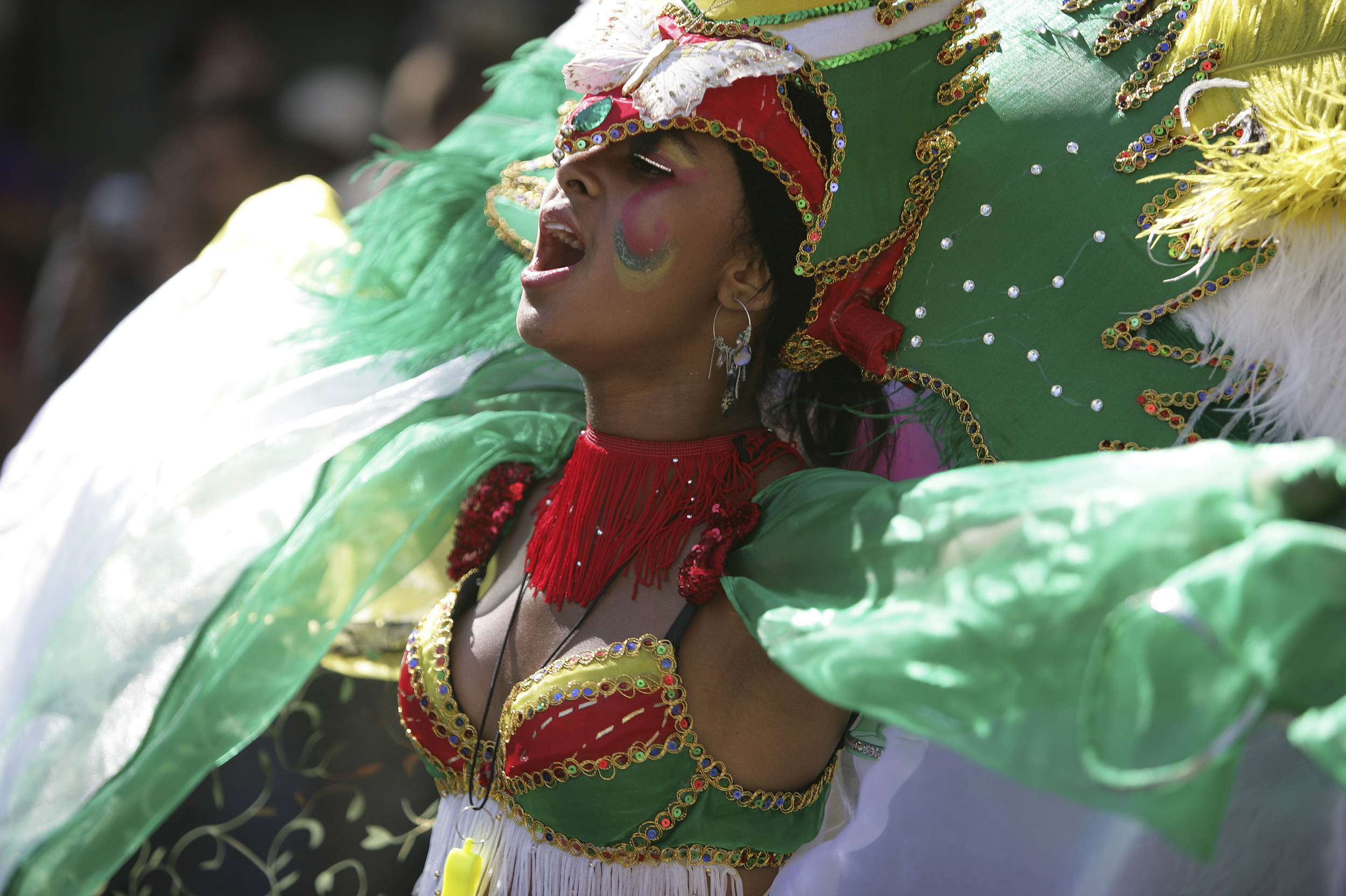 By and large there is always the realisation as you grow up that individual stories of people might not be the same. Each charted on their path informed by decisions made either by self or others.

So it is that you meet people from your past who you have not encountered for years and wonder or sometimes appreciate how their story has turned out to be. Of course if one has to be honest, in such moments there is always the question whether the story could have been different and or whether the script can be re-written.

Life always give the chance of that second chance which requires most often those who are brave enough to forgive themselves. It requires the thinking of the now is important attitude and realisation that the journey covered is lost but that the one ahead has still all the gains.

The quotations this week come from a book whose author wrote that it has life lessons from the world’s wisest and richest man as presented in the Bible book of Proverbs. I have this week been engrossed deeply in this book and can only agree that such teachings are noble as to make you reflect on all occasions where you have to make a decision. Read and enjoy:

“But there is a man in history who had much to say on the subject, and if you are willing to listen, he left a treasure that still speaks powerfully to you and me today. He is a man of the ages who offered advice and help for our lives. He was not perfect, and he did make mistakes, but his wisdom was profound and widely recognised. In fact, he was known in history as the wisest man who had ever lived. He was King Solomon of ancient Israel. He was a fascinating man who had much to say, and if you’ll consider what he had to say, it could change your life.”

“Listening is not a passive activity. It requires that you suspend your ideas, your thoughts, set them aside in order to observe what is being communicated. There are quite sophisticated courses taught on learning to listen. Listen for main ideas. Listen for details. Listen for what is not being said. Listen for how it is being said and understand the context in which it is being said. ———— Intelligence officers are taught to use their power of observation to summarize details quickly. Sometimes lives depend upon their observation. Law enforcement officers acknowledge that criminal investigations rely, and often pivot, on effective observation by witnesses. Development of observation skills is key to a police officer’s effectiveness. His or her life may depend upon it.”

“—–She has, in fact, had many, many boyfriends in the last ten years. But, three features mark her relationships; first, they seem to go very deep, very fast. Second, they do not last very long. Third, not long after each relationship is over, she is quickly and deeply involved in another one. So she has many ‘serious’ relationships that do not last for a long period of time, and when they are over, she is quickly involved in another romantic relationship. ———– From knowing her, it’s clear that ‘she’ wants to be in a romantic relationship, so much so that she imposes the model of ‘boyfriend relationship’ on it from the start. So very quickly, the relationship goes deep with all the privileges and expectations that accompany that kind of relationship. In essence, ‘she’ is giving her heart away much too early. She immediately assumes that because a man expresses interest in her, that he is capable of shouldering the responsibilities involved. She places her trust in him, shares her emotions with him, and sadly, showers him with her affections, only to find within a short amount of time that he is not capable of handling such a responsibility. As a result, the last several years have seen a long series of failed relationships that have been characterised by unrealized expectations.”