For things to be born there must be a dying of some kind. This is very true of growth as well. Most growth spring up after the death of dead parts to bring the fresh and life begins again.

Plants are a good example of the death/ growth/ new beginning of life from dead seedlings. A seed has to die first in the soil for new plant to come out of it. This is more evident of the outer shell of the seed which must die to give way for that which is inside to come to life.

When people say I am a born again, what they refer to and in some without knowing it, is that their old life or ways of doing things have died and they are on a new life journey.

Which reminds me that life is a journey. Like all journeys the experience between and amongst people would be different. Even for two people on the same journey if they were asked their experience of the trip, they would give different dimension of the same trip they both have been on. Which brings another topic of while, perhaps diversity needs to be celebrated otherwise we would all have one story to tell.

This week I finish to presenting the quotes from a book that when I read made my early education years in history seem to have some void. The book gives an account of a man who was there and experienced it on the birth of the new independent Malawi in a very contentious era of the nation. He survived and through the book I am about to quote, lived to tell the other side of the story many had heard but never this untold episode. I am sure from these quotations you will learn one or two things, read and enjoy:

“I thought that if my fear of Kamuzu made me abandon Chip, then as a consequence I would have much more to fear from the people. I therefore made a firm decision to be with Chipembere rather than to continue with Kamuzu and the MCP. Others too made up their mind to be with Chip and support his movement. To crown it, when Chipembere established a camp in the bush, people who had good businesses came to be with him. People like John Afiki Mkweta, Akimu Tambala and Thengo Maloya who were the ambassadors who were sent out as diplomats. Still more people in government and other corners in the country supported Chip with finance and clothing for his soldiers, and people surrendered their weapons and guns for him to use to attack Kamuzu. People greatly supported Chip – Village people as well as town people who had top jobs in government.”

“The time came when Chipembere and Silombera were satisfied with our training, but we needed more guns. 12 February 1965 was the day selected to overthrow Kamuzu Banda. Chipembere decided to attack Fort Johnston (Mangochi) in order to obtain more guns from the police and the prison, before going on to Zomba where Kamuzu was. The Fort Johnston attack was a plan to get weapons and vehicles to carry soldiers to Zomba. Some people argued and proposed to use the Ntaja road to Zomba or to go to Blantyre but Chipembere preferred going via Liwonde. In the end Chipembere’s plan was accepted. In all there were between 1500 and 1700 soldiers involved. There were a number of reasons why Chipembere insisted on going via Liwonde rather than via Ntaja. His plan was to start with Fort Johnston to get what was required: guns, vehicles and prisoners to join the army. He thought it was a straightforward trip to Zomba. Some elders saw disadvantages in going via Liwonde and argued against it. At first all were in favour of the Liwonde route and only village headman, Chindamba, was against it.”

“A week after Chipembere wrote his 25 March letter to the Governor-General, he also wrote to the US ambassador, Sam Gilstrap, who showed it to Jones. Chipembere was confidently expecting an amnesty to be declared for himself, the ex-ministers and all those who had taken part in the attack on Fort Johnston. If the amnesty were granted he wished to leave Malawi to study an M,A, degree in History at an American university. He would like his wife, Catherine, and two of his children to follow him to America, and his wife to be given a post as a teacher in a Secondary School. When he was told of the letter, Banda’s reaction was again immediate and unequivocal. He would agree to Chipembere leaving the country for further education, provided he did not plot against the Malawi Government or make speeches critical of Banda personally while in exile. ——————- A few days later a letter was sent to Chipembere telling him, first, that Banda had agreed to his departure, including the two conditions attached to his permission; second, that Gilstrap had agreed to find him a place at an American University; third, that arrangements would be made for his wife to join him; and, forth, that action would be taken on his supporters in jail once he had left the country. The letter also invited him to select a choice of days for his departure. It was signed with a pseudonym, Gideon Banda. ———— Chipembere replied to Gideon Banda’s proposals on 16 April by hand of ‘one of the wanted men’. He accepted Banda’s proposals and selected 26 April as the date to leave from Malindi, with 28 April as the alternative. He also said that if the amnesty were not granted early enough or if he were arrested by a trick, his men in the forest would continue rebel activities in his absence, and the violence then would be much worse. After his evacuation there were indeed operations and intensified guerrilla activity by his rebel units at Kalembo, in the Chimwala area, in Namwera, and at Makanjira, which resulted from the Government’s silence to his peace offer.”

“I was released on 30 December 1968. ———— The police informed people at home that I was coming home as a free man but my family expected a dead body. On my arrival, escorted by the Officer-in-Charge of Special Branch, when the people saw the Landrover approaching home, they started crying and mourning. When I got out of the Landrover they kept on crying aloud. I held out a hand and asked why are you crying for a living person? Then I went to church to praise God, and later the Rev. John Rashidi came to pray for me and he gave me a fatherly welcome. ———– During the second week after my release, my firth daughter Monica died – just imagine! The very same day the Police came asking me to go to the Police Station to identify the dead body of people they had shot. I asked them to excuse me because I was mourning my daughter, but my plea was refused, and they took me to the Police. They asked me to identify the corpses. I felt bad and in the end I said ‘I know nobody’, but the fact was that I knew them all. Thereafter they brought me back home  and I continued with the burial arrangements for Monica.” 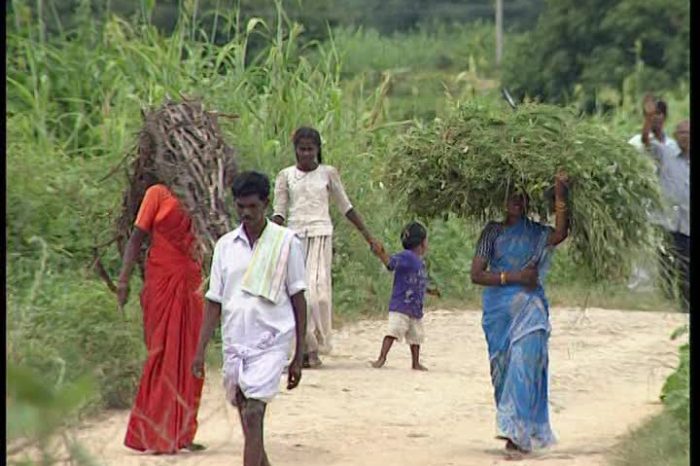 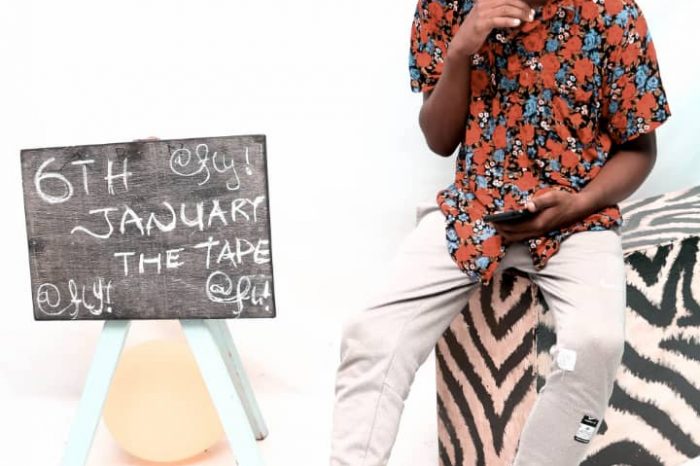 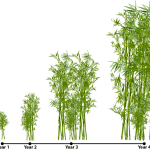