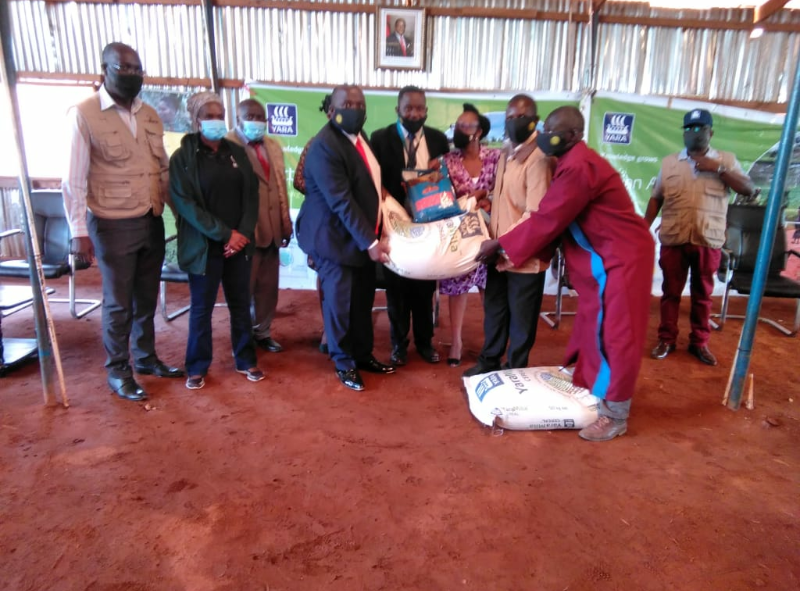 Lilongwe, Mana: State House Press Secretary, Brian Banda has said government would not renew contracts for the Affordable Input (AIP) contractors who have not performed according to government’s expectations.

He made the remarks during a State House Weekly Brief at Kamuzu Palace in Lilongwe on Monday.

“Ministry of Agriculture is accessing on the performance of the suppliers and those who fail to meet the standards will not be given the contracts again,” Banda said.

He said government was aware of the challenges and officials are working round the clock to address them.

Government gave the suppliers eight weeks, which is expiring this week, to deliver inputs for the programme but others are yet to supply.

Meanwhile 1.6 million beneficiaries are yet to access the inputs.

The AIP programme has experienced challenges such as network outages, corruption and slow delivery of the inputs amongst others.

Although the publications site may include links providing direct access to other sources, Leyman Publications is not responsible for the accuracy or content of information contained in these other sources.