Home » News » Findings For ICT Survey Out In April

Findings For ICT Survey Out In April 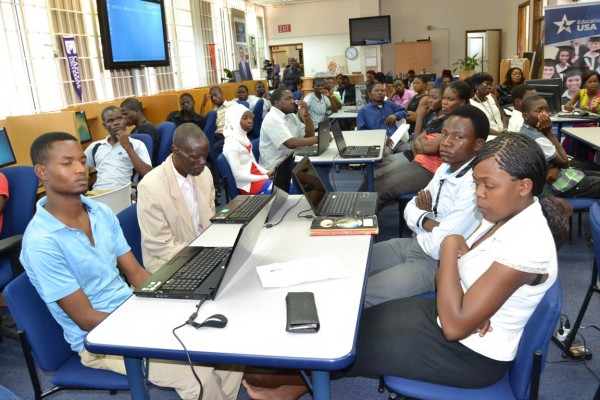 The National Statistical Office (NSO) has revealed that the findings on
National Survey on Access to and Usage of Information and Communication Technology (ICT) Services in households and enterprises will be released by April this year.

“We conducted two ICT surveys: one on households and the other on enterprises. In both surveys, government wants to find out the technologies available and their usage.

“We started the surveys last year and currently we are at an advanced stage.

“We have managed to complete data analysis for both surveys and report writing will commerce soon and by end April, the report will be out,” Manda said.

Manda said the report is expected to register an increase of individuals and enterprises with Access to Information and Technology (ICT) Services.

“As ICTAM, we are expecting that the survey results will provide growth of ICT services and recommendations on how Malawians are embracing ICT.

“Illiteracy and digital skills gap are some of the current challenges that are making it impossible for Malawians to realise the full potential of the ICT in Malawi.

“I believe the findings on ICT surveys to be released soon will guide responsible authorities in dealing with these kinds of challenges,” said Fudzulani.

Last year, NSO embarked on the two surveys which started on August 30 to October 31 in all 28 districts in the country. According to NSO, a similar survey was last conducted in 2014.