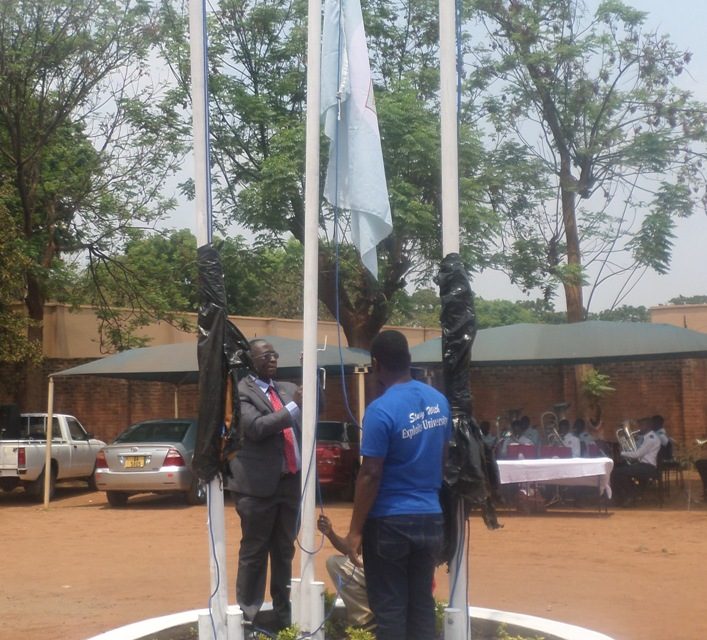 Exploits University on Wednesday launched a flag to mark the execution of new plans the institution has following recent accreditation by National Council for Higher Education (NCHE).

“This is a new beginning for Exploits University. Recently, we were accredited by NCHE and we have a lot of programmes and plans for the future.

“So our flag symbolises new hope and new beginning for the better things to come for the university,” the university’s president Dr Desmond Bikoko said.

He said the university wants to partner with other universities both local and international besides introducing new study programmes.

“We want to partner with other locally operating universities; thereafter, we would like to go overseas.

“We will be looking at regional accreditation in Africa and international affiliation and accreditation of our programmes. We are also looking at the issue of exchange programmes; we are talking to some universities in Ukraine,” Bikoko said.

The flag raising ceremony started with a celebratory march by students and staff supported by Salvation Army brass band from ADL House at City Centre, where MHL’s offices are, to Exploits University campus in Area 4.

The university’s flag was raised alongside the national and Madison Holdings’ flags.-Mana 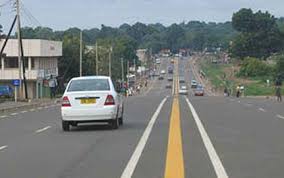 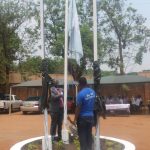