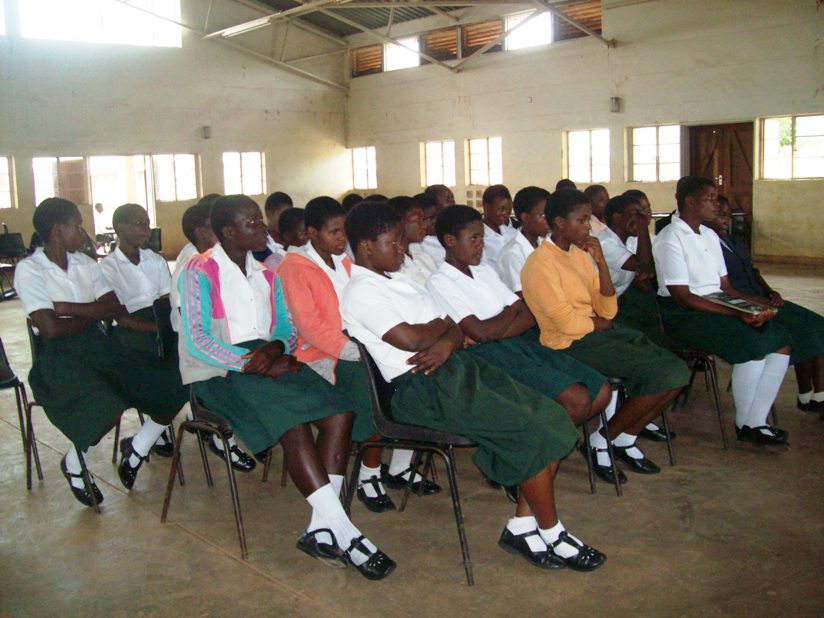 Phalombe, May 18, Mana: Traditional leaders and community governance structures in the area of Traditional Authorities (T/As) Nazombe and Jenala in Phalombe district over the weekend laid out strategies aimed at improving girls’ access to sexual reproductive health rights (SRHR).

During an advocacy meeting held in the two T/As, chiefs, male champions and community-based human rights defenders planned to hold sensitization meetings aimed at educating parents and guardians on the benefits of allowing youths to access sexual reproductive health services.

“We noted that some parents are playing an unproductive role of denying their children access to SRHR thinking that allowing them to access such services is somehow encouraging them to indulge in sexual acts when in actual sense the youth still engage in sex whether we like it or not,” said Group Village Head Makhonja.

Makhonja added that with capacity building from the Centre for Alternatives for Victimized Women and Children (CAVWOC) they realised the need for them to enlighten parents and guardians on issues of SRHR.

Speaking during one of the meetings, CAVWOC’s Project Officer in Phalombe, Linda Alimoso said the organization was pleased with the arrangement which would see most girls saved from sexually transmitted infections and unplanned pregnancies that directly translate into school drop-outs.

“The two T/As normally lead in girls’ school drop-outs due to early pregnancies and currently with the impact of the Coronavirus (Covid-19) on education most girls are at risk of getting pregnant due to idleness at home, as such we think this is the right time for more awareness on SRHR issues in the communities,” Alimoso said.

A partnership between CAVWOC and Girls’ Empowerment Network (GENET) with funding from AMPLIFY Change is implementing a project called Improving Girls’ Access to Sexual Reproductive Health Rights and Information in the two T/As with an aim of reducing girls’ challenges in accessing SRHR.