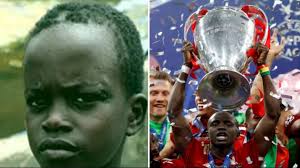 By Our Sports Reporter

The BBC Sports carried this story recently which perhaps you already know, but, as a boy, growing up in a small village called Bambali in Senegal, Sadio Mane’s family weren’t actually that keen on him kicking a ball about for a living.

His father died when he was just seven and he was raised largely by his uncles. He came from a family of imams – Muslim prayer leaders – for whom education was the priority.

“My uncle didn’t want me to play because he thought school was more important. Things got tricky because he didn’t like that,” Mane says.

Mane describes his obsession, playing with objects including grapefruit and stones as a child, when footballs weren’t readily available. In his village, as the best player, his nickname was ‘Ballonbuwa’, or ‘ball wizard’.

In 2008, when he was 16, Mane actually ran away to Dakar in secret, to try out for a team there. He was eventually found and brought home, but he made a deal with his family that the next year, there would be no more school and only “football, football, football,” in Mane’s words.

All this is outlined in a documentary video produced in Senegal which is now available here: https://www.youtube.com/watch?v=xUw_D9bnJlg 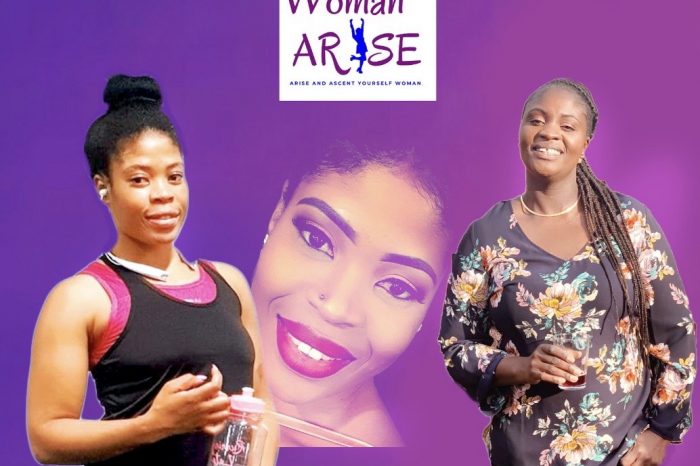 Woman Arise Brings ‘SHE MATTERS’ Meetings to Your Living Room 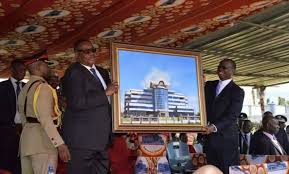 Infrastructure Development the Way - An Outsider Inside View 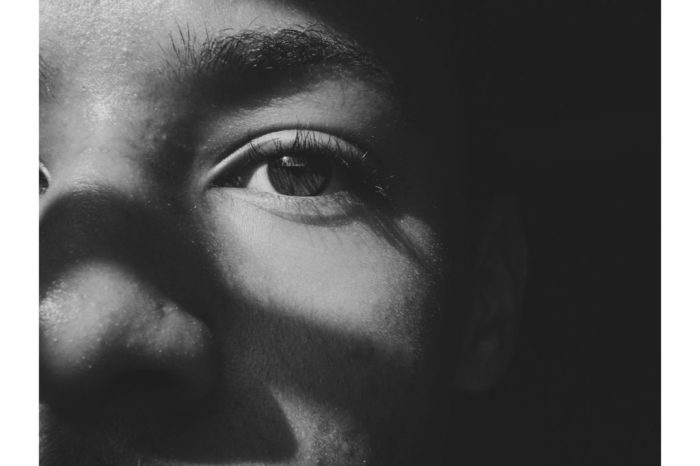 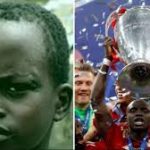